All The Topps Sketch Cards I've Done So Far

All the Topps sketch cards that I have done so far. Some I like, some I don't, but all of them was and still is a learning curve trying to draw a smaller drawing to a deadline and sometimes the paper stock makes it difficult, but it's still fun to draw some pretty cool cards for such properties as The Walking Dead, Star Wars and Stranger Things (Not released yet, but I'll show them when I'm allowed).

I'm working on more sets from Topps (as well as other sketch card sets) and I'll update this post when I'm allowed to post the scans. 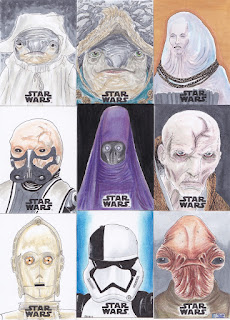 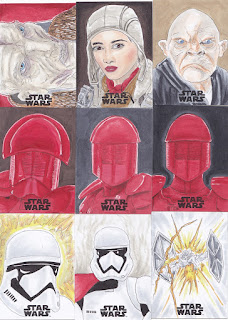 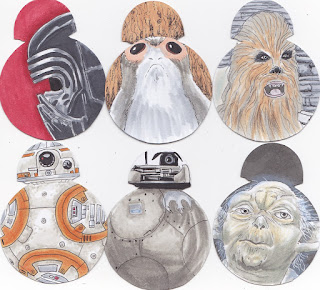 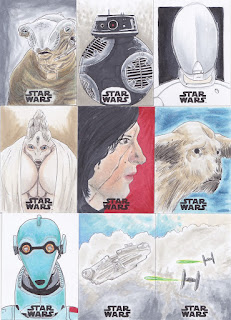 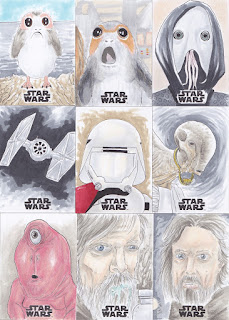 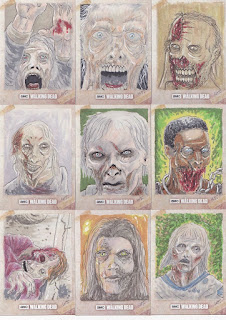 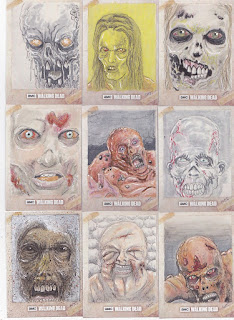 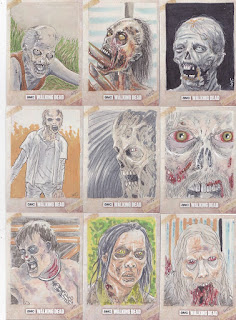 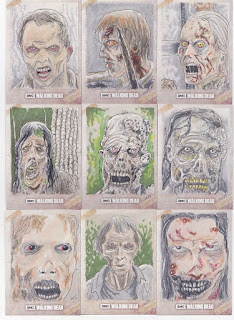 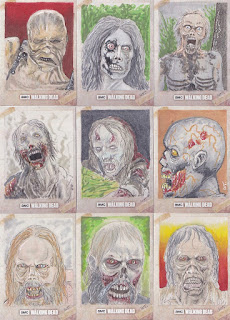 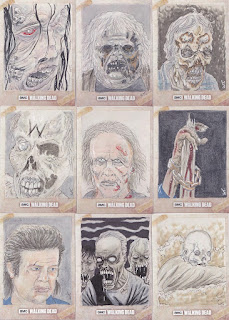 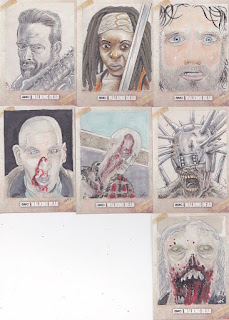 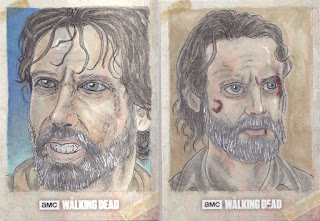 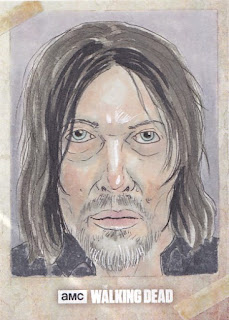 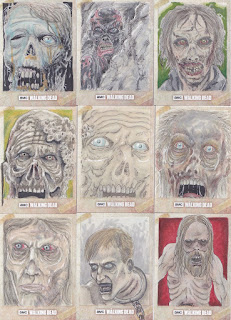 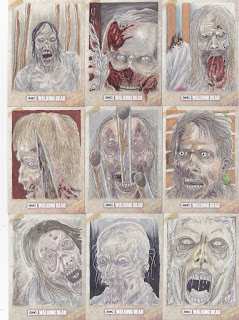 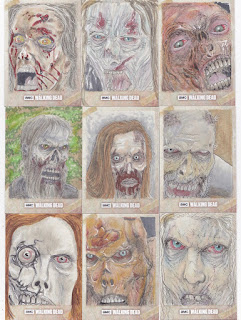 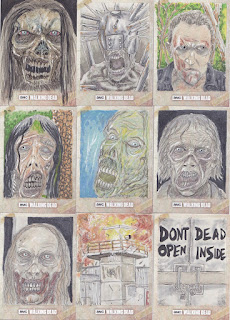 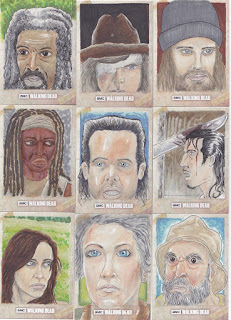 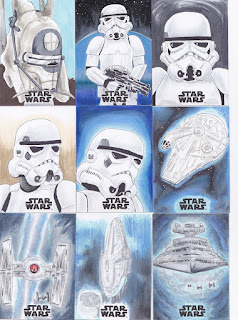 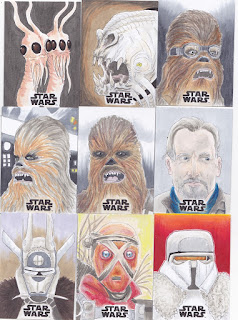 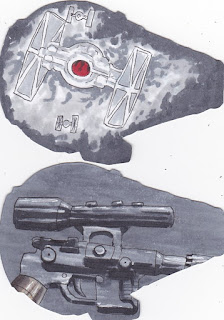 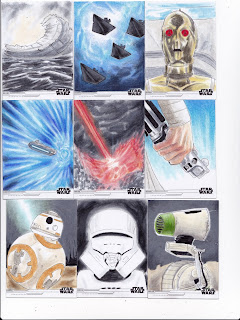 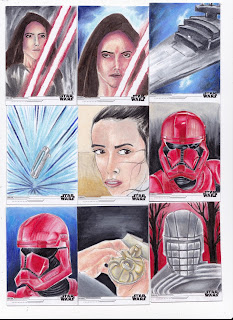 How To Draw Death Eater Mark

How to draw The Death Eater Mark from Harry potter. A rough drawing video tutorial in which you can follow along and draw this yourself. There is an art to drawing logos and this is not a professional logo drawing video, just a means to get you started.

How To Draw The Incredibles Logo

How to draw The Incredibles logo. A little rough around the edges, but a starting point to learn to draw this very popular logo with the 2nd movie out more than a decade since the first one.

How to draw spiderman homecoming logo. Drawing the newer spider emblem for marvels homecoming spiderman movie. Here we look at drawing the symbol of the Marvel movie hero from the movie of the same name.